Ohio University announced Friday the appointments of four new deans of campus and community relations for Regional Higher Education – including the new dean of the Ohio University Chillicothe campus.

Roberta Milliken, Ph.D., will join the Chillicothe Campus from Shawnee State University in Portsmouth, Ohio, where she has served as the dean of the College of Arts and Sciences since 2018.She will begin her new role Jan. 1, 2021. 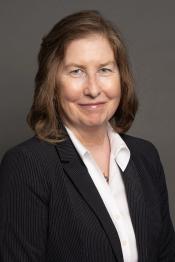 Milliken’s prior service includes roles as founding director of the Women’s Center, chair of the Women’s Forum, and professor of English at Shawnee State University. She received a Master of Arts in English Literature and Bachelor of Arts degree in French language from Ohio University. Milliken earned a Doctor of Philosophy degree in medieval language and literature from the University of Toledo.

The new deans were selected following a national search and will focus on the overall administration and vibrancy of the campuses while cultivating community relationships.

“As our regional campuses continue to evolve as part of our One OHIO strategy, our new deans will play crucial roles in leading the campuses into the future,” Executive Vice President and Provost Elizabeth Sayrs said. “Their academic strengths, many talents, and unique perspectives will serve the regional campuses and their communities well.”

Please Share This
Related Posts
Adena cuts ribbon on the Adena Orthopedic and Spine Institute
First patients will be seen in the new facility September 1 CHILLICOTHE, OH (August 20,…
Adena Health System urges patients not to delay care out of fear
CHILLICOTHE, OH (May 28, 2020) – Adena Health System Chief Clinical Officer (CCO)…
Keeping Our Community United, Not Divided – Around The Corner – Randy Davies
Our hometown has faced, and is battling many issues recently…honestly too many to recite.…
Upcoming Events
This page is currently unavailable 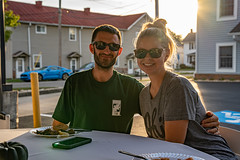 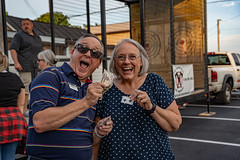 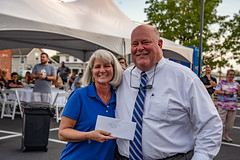 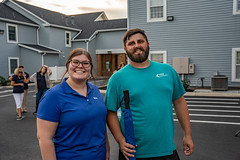 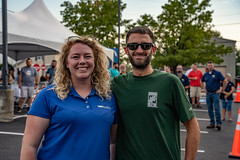 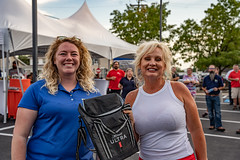 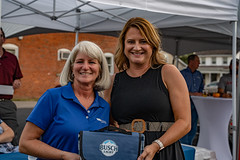 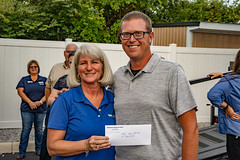 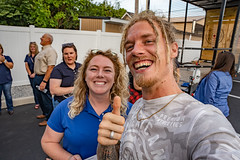 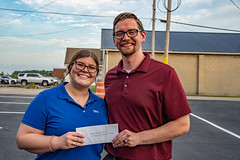 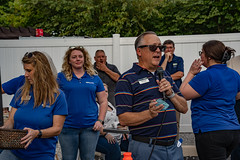 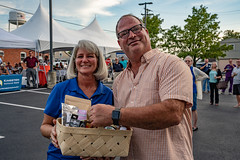 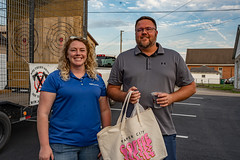 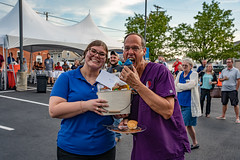 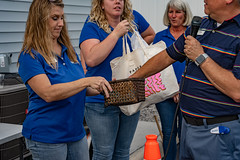 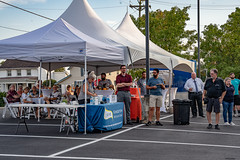 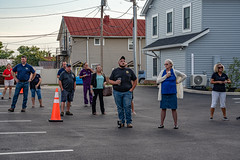 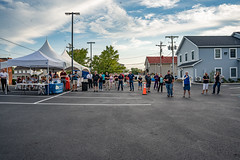 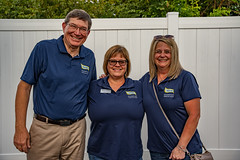 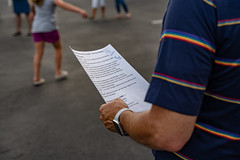