As we reflect today on so many men and women who set aside their life priorities to protect and defend our nation, it’s also vital for us to acknowledge their efforts after their service has ended.

At the Chamber, we’re honored to include veteran-owned and founded businesses such as The Schwemlein Group of Janney Montgomery Scott (John Schwemlein), The Pour House at Machinery Hall and Dairy Queen (Ben Daughters) and Buckeye Designs and Engraving (Ben Barker) among our membership, as well as the memberships of Chillicothe V.A. Medical Center, VFW Post 108, and others.

According to 2012 Census data, there are 535 veteran-owned businesses in Ross County, and many of those also employ veterans who have returned to Ross County after their service has ended.

Military training lends well to starting a business. Military service teaches mission-oriented leadership, with an emphasis on problem-solving and acting with precision and experience. They’ve also developed trust. Some studies put faith in small businesses owned by veterans at 85 percent.

And there is an excellent variety of programs to help veterans start or strengthen small businesses. The Veteran-Friendly Business Enterprise (VBE) program certifies veteran-owned companies and links them to valuable government contracts. There a variety of state and federal resources available to help those businesses with start-up costs, money to cover a loss if an essential employee is called into active duty, entrepreneurship training, and much more.

Today is a day to thank a veteran for what they did for us as they donned the uniform and served our country, but it’s also a good day to say thank you to the military business owner, who has invested in and helped to revitalize our community after that service concluded.

To all veterans, thank you for everything you’ve done for us.

Please Share This
Related Posts
Great news for the local HOPE Partnership Project
This is phenomenal news for the folks fighting the opiate epidemic in our county and…
What is an “essential’ business anyway?
We've fielded questions from a few of you about the Governor's stay-at-home order and what…
Chamber announces re-evaluation of late 2021 events
We may have thought - as the spring gave way to summer - that COVID's…
Upcoming Events
This page is currently unavailable 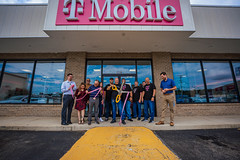 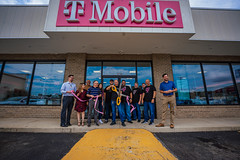 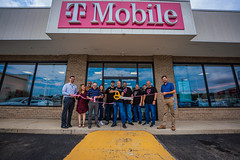 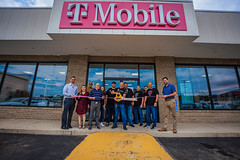 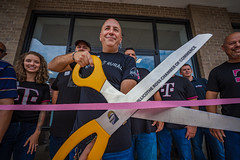 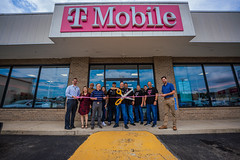 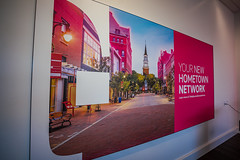 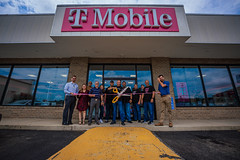 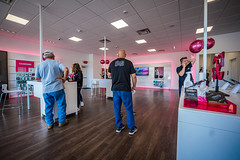 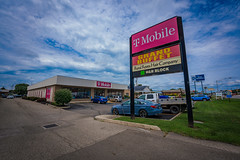 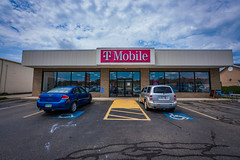 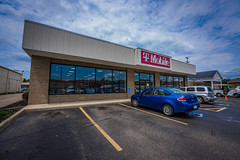 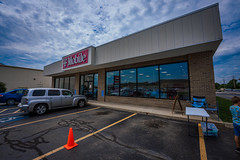 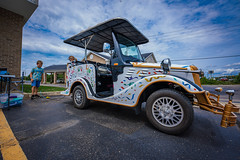 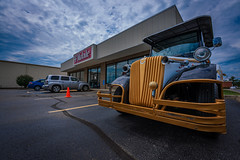 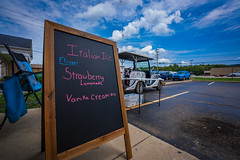 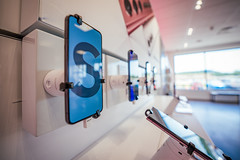 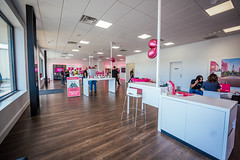 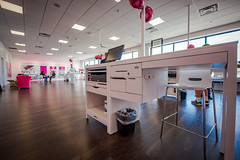 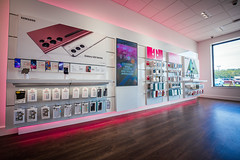