Lessons from my father 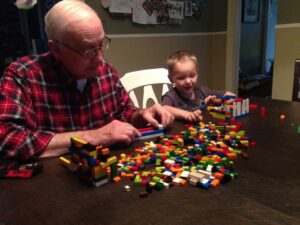 Harold Throne, left, plays with Legos with his grandson, Walker.

It is, by now, painfully clear there was no Chamber Connection last week. I was in South Carolina tending to matters related to my father’s death on Dec. 30. It is difficult to lose a parent, and the pandemic, coupled with the distance between us, made it impossible for me to be with him as he left us.

Many people have reached out with condolences, prayers, and thoughts, and, from the bottom of my heart, thank you. Life goes on. I’ve been thinking of ways to honor my father and the lessons he and my mother taught me.

Here are a few of them:

There are a lot more, but you get the point. Thanks again to all of you who’ve reached out in the past few weeks.

Please Share This
Related Posts
Thanks to our veterans – for their military service and giving back once they returned
As we reflect today on so many men and women who set aside their life…
Community development specialist Quint Studer to speak at 2020 Chamber annual dinner
CHILLICOTHE – A renowned leader with a passion for community development will be the featured…
Group-Rating Safety Accountability – Around The Corner – Randy Davies
July 2017      RE: Group-Rating Safety Accountability Dear Employer: Each year Ohio employers have the…
Upcoming Events 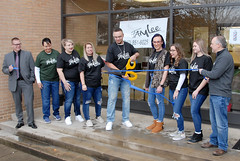 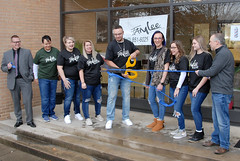 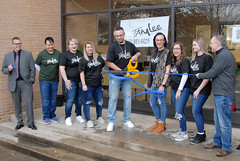 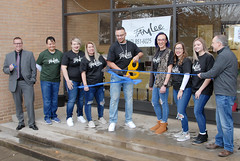 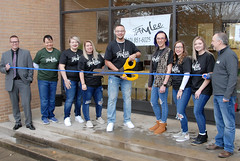 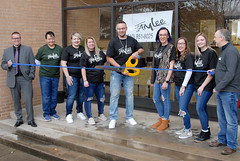 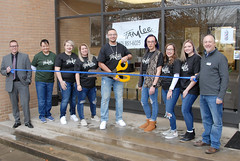 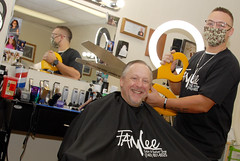 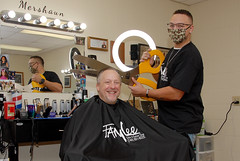 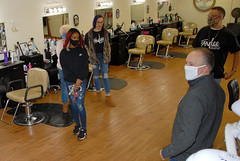 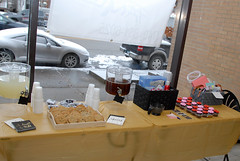 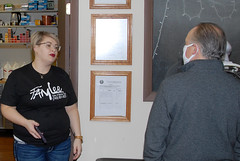 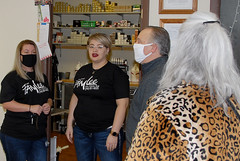 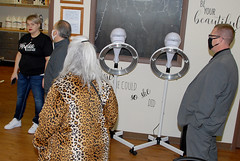 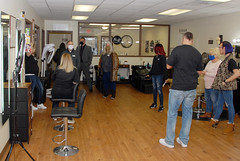 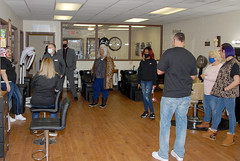 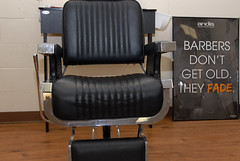 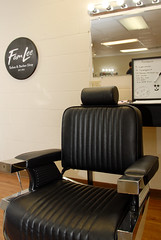 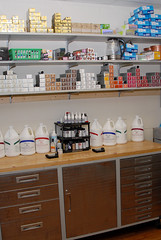