NOTE FROM OUR PRESIDENT & CEO
This past Monday felt like any other Monday – wake up, get the coffee, w 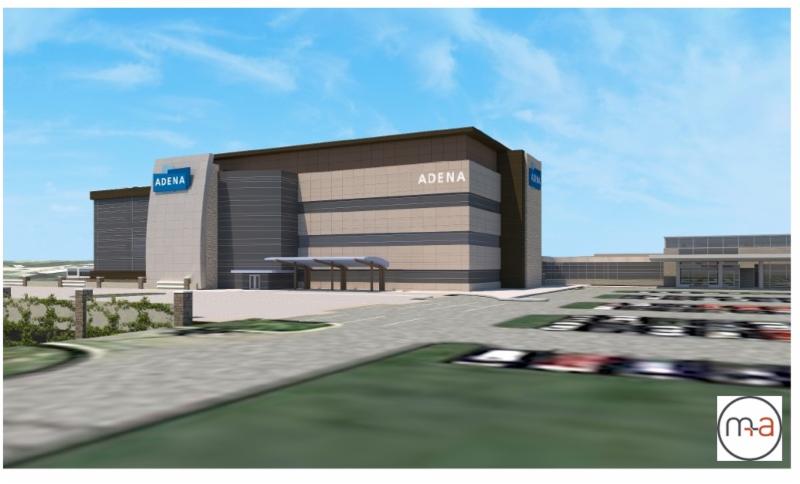 ork through the morning, and let the work week begin …
But it’s not every Monday that ends up with the biggest financial and physical undertaking by your local medical provider in 45 years. In fact, that’s probably the sunniest of Mondays, all things considered.
That’s exactly what Ross County, and the region for that matter, received when Adena Health System announced a $70 million project that would include a completely new structure for its orthopedic and robotic surgery centers, as well as a new parking deck to accommodate the influx of new patients from around southern Ohio.
Seventy. Million. Dollars. Spendng that amount of money in the 76th biggest city in the state seems like a gamble, but it’s not for employers such as Adena – they know the greatness that exists inside the county and region. 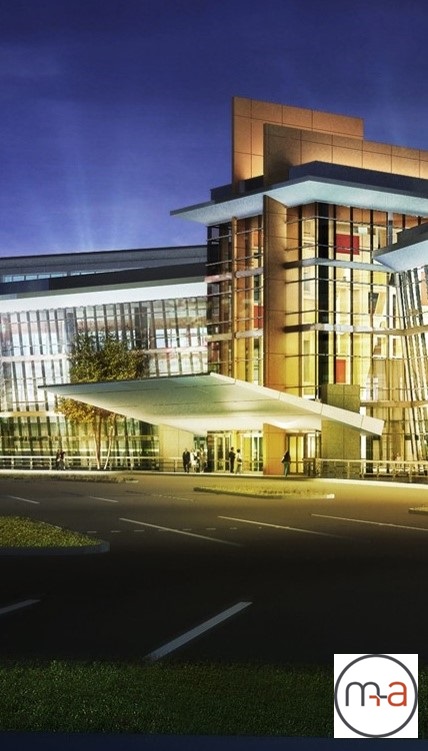 While Adena CEO Jeff Graham has been paying attention to problem issues such as billing, he’s also been charting, along with his board, a new course for health care that sees AHS continue to solidify its status as the region’s top choice for health care.
“Since ARMC opened more than 45 years ago, we have grown our services as more patients across south central Ohio have entrusted us with their care,” said Graham in a press release. “In recent years, we have developed a great need for additional operating rooms and inpatient space to accommodate the new technology in robotic surgical procedures. The new center will meet the needs of our rapidly growing orthopedic service line and robotic surgery program, and will become a “destination center for care.” Our investment will also enable other specialties to grow as a result of this project.”
Six new operating rooms and 20 new inpatient rooms as well as a new concierge atmosphere to go along with 300-plus new parking space in a five-story structure that will fit seamlessly with the new Emergency Department upgrades the hospital has added.
If you’ve been paying attention, you know that’s more than $200 million worth of expansion in two projects — coupled with Kenworth’s April 24 groundbreaking on its new $140 million paint shop project — in Ross County in just a few weeks. That’s nothing to roll your eyes at and certain proof of this community’s strength.
Key to expanding our economy is making sure the top employers are continuing to thrive and Adena and Kenworth’s recent announcements are proof that they feel comfortable with Ross County and want to not only remain here, but see the area thrive.
As Jay Timmons, president of the National Association of Manufacturers and a native Chillicothean, said last month at the Kenworth groundbreaking event: “We hear stories of small towns all across the country that are being left behind, but that’s not happening here.”
We’re not perfect, but with a revitalized downtown, strong anchor employers, a regional shopping presence, improved city services, a strong county leadership structure, and an education system that is preparing young people for success, we’re making great strides.
Michael Throne
President/CEO
Chillicothe-Ross Chamber of Commerce
45 E. Main St., Chillicothe, OH 45601
Office: 740-702-2722
Fax: 740-702-2727
mthrone@chillicotheohio.com
chillicotheohio.com
THIS WEEK’S BUSINESS AFTER BUSINESS
AO Price’s auction services on full display
What a great night at the Chillicothe Country Club Wednesday as AO Price Real Estate and Auction hosted the May Business After Business. Their online auction raised more than $3,500 for Rock For Tots, with prizes including two spots on the Buckeye Cruise, naming rights on a drink at the Pour House for a year and much more. The June BAB will be at Bell Manor on Wednesday, June 19 and will be sponsored by the EPIC young professionals network. Check out images from Wednesday’s fun!
Please Share This
Related Posts
Publication Warning- Around The Corner – Randy Davies
The Chillicothe Ross Chamber of Commerce warns our investors and community members that a group…
Labor Day a chance to thank workers for all they do
Labor Day is a holiday that marks the end of the summer season, as well…
New mexican restaurant coming to River Trace Lane, and more in building permits
Well, it appears we finally have a few clues as to the mystery Mexican-styled restaurant…
Upcoming Events 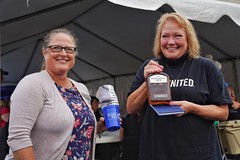 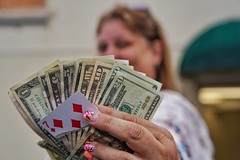 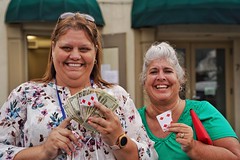 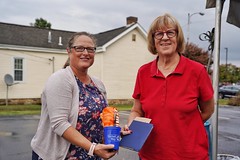 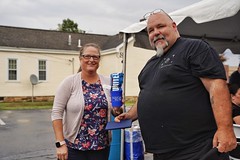 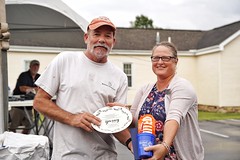 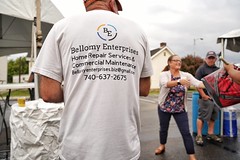 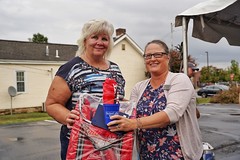 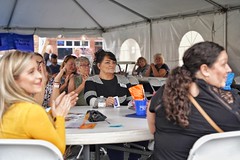 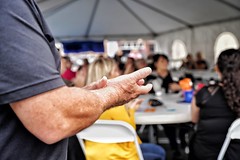 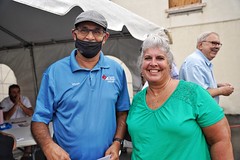 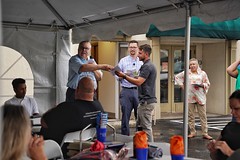 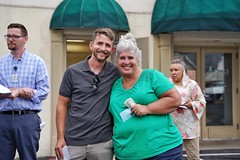 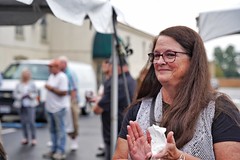 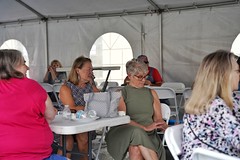 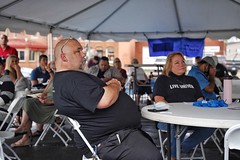 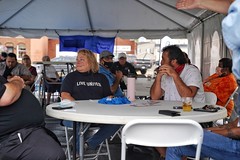 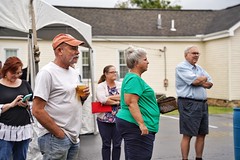 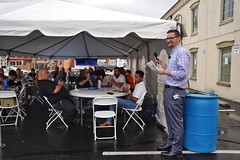 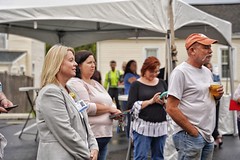