Now is the time to plan for Western Ave. expansions – Around The Corner – Randy Davies

Word of a possible expansion of a well-known car dealership swept social media over the weekend causing hundreds of comments, mostly from those opposed of a car lot being placed on property along Western Avenue.

The property has been the topic of discussion many times. Most recently when Walgreens wanted to locate on the westside of the city. The business eventually purchased property at its current location at Western Avenue and Plyleys Lane, the site of a former gas station.

This round of conversation leads to, what I believe, is an opportunity for city officials to get on board with developing land use plans and work with property owners along that busy corridor. The real topic shouldn’t be whether red and yellow paint is the color of choice for a building on that side of town, or if a car lot should be put on Western Avenue at all. It wasn’t too long ago that large dealerships representing major manufacturers were located at sites near this property. As a matter of fact, one was located on the adjacent parcel of land now housing Hopewell Health.

Businesses are going to expand. Land along Bridge Street is starting to become scarce for those looking to build or expand. Western Avenue is going to be the next natural choice for developers. One area that needs addressed is along the south side of Western Avenue where property currently sits in the county and not in city limits. Some businesses have already set up shop on that side of the street. Without planning or city codes and ordinances, residents who are concerned about what is moving into their neighborhoods that are outside of the city limits may have little to go on if they are not happy about their new neighbors.

This instance of expansion is good for our community. Whether it is a restaurant, business office or a car lot. It’s an opportunity to begin discussion of what is right for the area – how will a new business effect traffic flow; what concerns should be given to the current infrastructure of water, gas, sewer and electric.

I know many of the comments have been negative, most saying our community doesn’t need another car lot. Is that really the reason for the opposition, or is it the color scheme of the business that people dislike. There have been other establishments who used the choice of red and yellow in their marketing for years, one serving “billions and billions”, and not much has ever been said about it. Today, however, that business has changed the look of their buildings, but still uses the same logo and colors. Also, not much public opinion was raised when banks began locating across the street or next to one another along Western Avenue. Or even car part stores or the same gas stations within a block or two from one another, as is the case along Bridge Street. Don’t we have enough banks and gas stations in this town already? Should opposition be started against new ones being built?

The argument of having too many car lots, banks, restaurants, gas stations, etc., is hard to defend when our community has multiple forms of the same businesses. Again, is it the lot, the dealer, or color scheme. I’m not sure. But what I do know is expansion of any existing business is good for our community. Can color schemes be changed to fit in to the existing neighborhoods? Of course, just as the style of buildings or its height or size of signage can be negotiated or legislated when located within boundaries where zoning is in place.

Again, this a great opportunity for our city leaders to start the planning process for Western Avenue. Next year, construction will begin to add turn lanes at that intersection. Sidewalks will be added as well. Why is that taking place? Because the area is expanding. Not so much with residents moving into the area, but with businesses who have located there. And the residents who live there are walking to those establishments.

Now is the time to start the long-term planning and land use studies for Western Avenue, especially the property along that street that is not in city limits. If this doesn’t occur, this discussion will continue, residents will continually be upset and negative effects could take place in our economy and growth of our city. 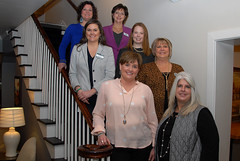 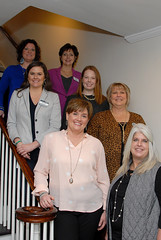 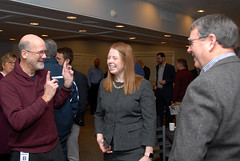 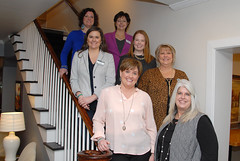 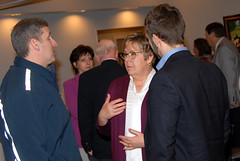 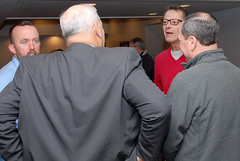 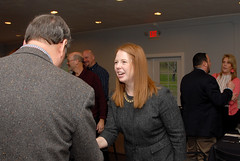 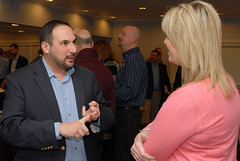 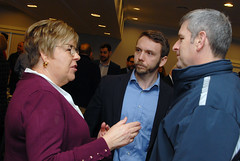 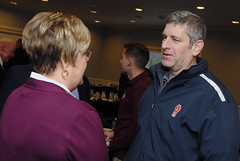 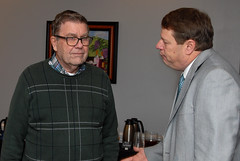 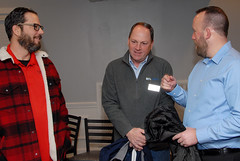 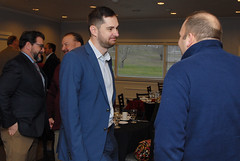 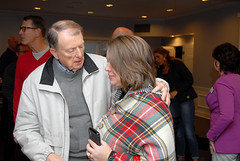 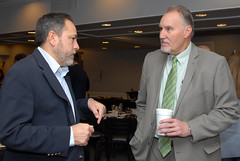 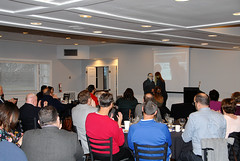 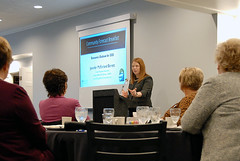 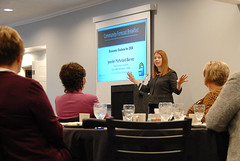 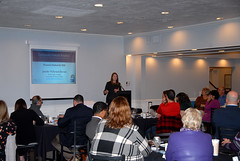 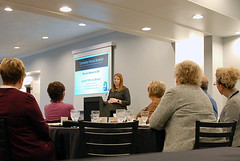