Santa’s simple kindness and the power it brings

I’ll be honest: My intent this week was to create a “Season’s Greetings” image and post it on our site to wish everyone a Happy Holiday. It’s simple, easy to pull off, and not very time-consuming in a busy time of the year.

But a few things happened this morning that made the simple much more complicated. The first was that Santa came to see me this morning. I’ll share more on that in a moment. The second event happened about an hour after Santa’s visit when we received an unexpected phone call.

To understand those two events, you actually to need to go back to last week.

You see, on Thursday, our official downtown Santa came to see me and asked for permission to walk around downtown before his shift and say “thank you” to all the businesses for “lettin

g” him serve as the downtown Santa again this year and to say “Merry Christmas” to everyone.

“Permission? Santa, you don’t need my permission to be kind,” I said with a laugh. As he left a few minutes later, I told him we were proud to call him the official Downtown Santa.

That seems like a reasonably innocent interaction until you factor in the two events that happened this morning.

First, Santa walked in with his broad smile and produced nearly $700 in cash donations from people throughout this holiday season. Those donations will go to the official “Light the Park” account to help us with the expenses to provide a downtown holiday light display and a Santa house. His face was positively radiant. He’s happy to contribute to our holiday season.

Back to the call, on the other end of the phone was Cindy, who recounted the following story, which I share with her permission. She was in R Kitchen on Paint Saturday, eating lunch with a friend and her two children – a 7-year-old girl and a 4-year-old boy. The boy loves all types of characters and is also visually impaired and speech delayed.

As they were eating, our downtown Santa arrived on his mission of gratitude and to thank the owners for their contributions to the downtown holiday experience. He started making his way through the restaurant, and when the boy, Thomas, saw Santa, he jumped up on his seat to greet Jolly Ol’ St. Nick. So, Santa came over to him to say hello and give him a hug.

Thomas, who hadn’t seen Santa so far in 2019, gave him a big squeeze and a kiss on the cheek. A photo was snapped and a memory sealed in time.

That photo is the one above, and it was taken with a smartphone, but it might as well be a screen capture from a Hallmark Christmas movie. It encapsulates everything great about the Christmas season and our Santa’s love for the children of our community.

We wanted to share that story for two reasons. First, thank you for your generous support of Light the Park. It’s humbling to help provide a holiday memory for Ross County, but it’s the people that make it possible. The money donated will help us get a significant jump on 2020. Second, never underestimate the power of kindness. Santa went out of his way to add to the holiday spirit, but trust me, Santa got as much out of that sweet kiss from Thomas as young Thomas did in giving it.

On behalf of our staff, board and members, Merry Christmas everyone!

Please Share This
Related Posts
Safety Accountability Letter – Around The Corner – Randy Davies
Dear Employer: Each year Ohio employers have the opportunity to participate in BWC’s Group-Experience-Rating Program…
It’s almost time to Light the Park
Now that we’ve moved past Halloween, it’s time to “Light the Park” and ring in…
October 2018 Building Permits- Around The Corner – Randy Davies
Construction and redevelopment in our community continues to thrive. As a service, the Chamber is…
Upcoming Events 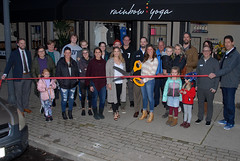 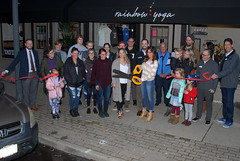 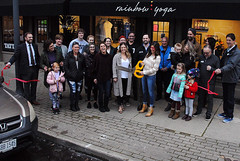 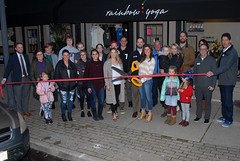 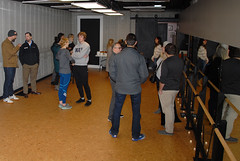 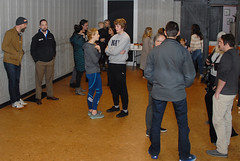 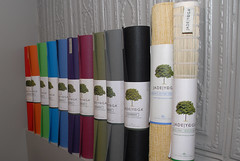 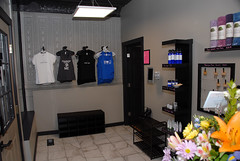 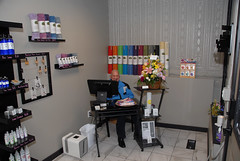 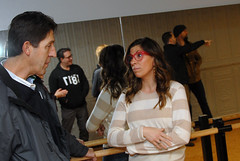 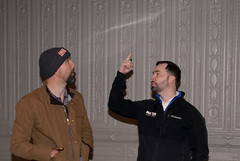 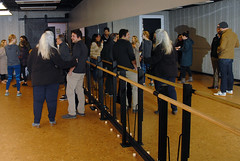 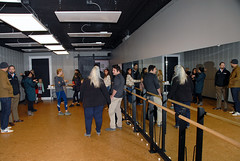 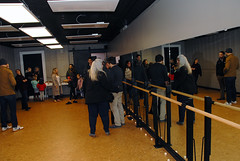 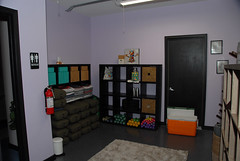 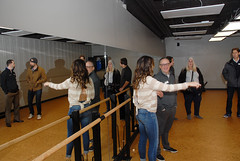 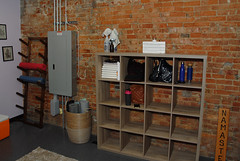 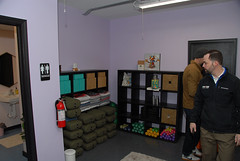 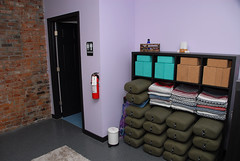