As the Legislature considers the proposed FY 2020 budget, our partners with the Ohio Department of Transportation’s District 9 office put together an explainer on the proposed 18-cent state gas tax idea. Infrastructure is a big issue for the U.S. Chamber, as well as a key issue for the Ohio Chamber as well.

Ohio is the crossroads of America and is a hub for commerce. It sits within 60 percent of the U.S. and Canada’s populations, and it has the nation’s fourth largest interstate system. Despite this, Ohio has the 29th highest state motor vehicle fuel tax. Since the last state motor fuel tax increase in 2006 (passed in 2003), inflation has cut the productivity of our dollars by nearly half, and our dollar from 2003 is now worth just 58 cents.

Beginning in FY 2020, there will be no revenue available for new improvement projects, and ODOT’s ability to complete critical maintenance projects will be severely hampered. ODOT has already been forced to postpone $150 million in maintenance work that was scheduled for FY 2020. Without a change in the revenue, more roads and bridges will slip into a crumbling and potentially dangerous state. ODOT has initiated several efforts over the years to make the agency leaner and more efficient. The savings were reinvested in maintaining roads and bridges. Approximately $700 million in cost-saving measures include reducing headcount, standardizing equipment, scrutinizing contracts and employing technology to maximize efficiencies.

However, over the next 11 years, ODOT estimates it will need $1 billion a year to keep roads and bridges safe and functional. This is what would be required to keep our roads and bridges in good condition, continue to complete needed highway expansion/improvement projects, and address critical safety areas in the state.

Recommendations from Ohio’s Transportation Budget include a proposed 18-cent state motor fuel tax increase beginning July 1, 2019. The tax, designed as a user fee, would be indexed for inflation – increasing annually with the Consumer Price Index. The revenue raised in the first year equates to roughly $1.2 billion to be split between ODOT and local governments, with ODOT receiving 60 percent of the funding and 40 percent distributed to local entities.

Two-thirds of ODOT’s share would go toward maintenance to keep Ohio’s roads safe – i.e. paving, fixing guardrails, filling potholes, clearing snow and ice, maintaining bridges, and addressing unsafe areas. The remaining third will go toward critical new highway improvement projects. And while all 88 counties in
the state will get an extra $1.77 million each to fix county roads and bridges and keep their drivers safe, cities, villages and townships will also see a significant increase.

Chamber members know a strong infrastructure attracts investment, jobs and opportunities for Ohioans, and we have a responsibility to keep it well-kept. These are dollars that are guaranteed to stay right here in Ohio, improving the roads we drive on every day. These dollars will help keep our economy healthy. According to estimates, the additional $700 million in funding for ODOT projects would support an extra 8,710 heavy highway construction jobs and could generate as much as $2.4 billion per year in output, tax revenues, earnings and user benefits.

Thus, we believe this is a fair and responsible proposal that ensures the well-being of our transportation system, the safety of our motorists, and the health of our economy for years to come.

For more detailed transportation funding information, including maps of road condition projections over the next ten years and a detailed breakout of local government impacts of the proposal, visit www.transportation.ohio.gov/budget.

Please Share This
Related Posts
May 17, 2019 newsletter
NOTE FROM OUR PRESIDENT & CEO  This past Monday felt like any other Monday -…
December 2018 Building Permits
Construction and redevelopment in our community continues to thrive. As a service, the Chamber is…
Newsletter for 7/22/19
NOTE FROM OUR PRESIDENT & CEO  Many people wonder if our government is connected to…
Upcoming Events 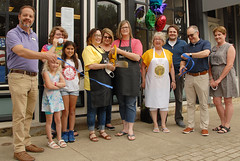 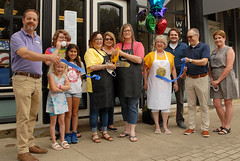 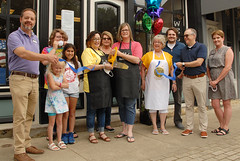 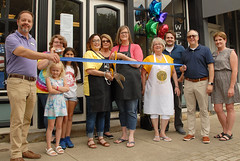 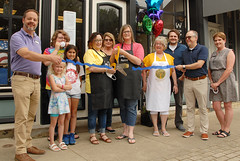 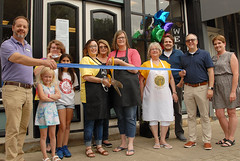 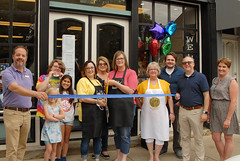 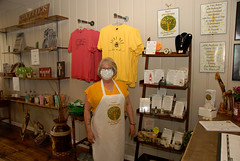 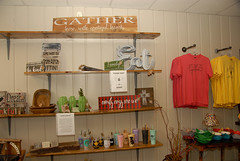 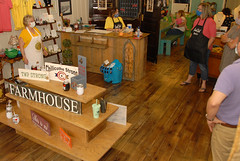 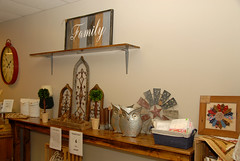 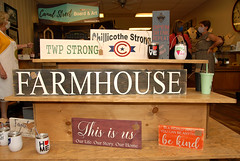 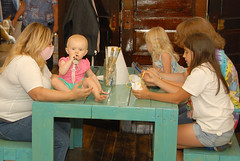 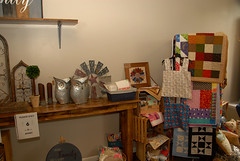 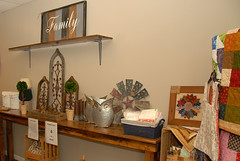 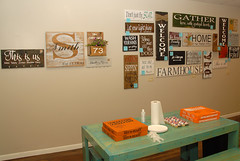 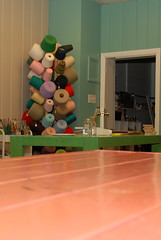 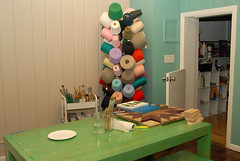 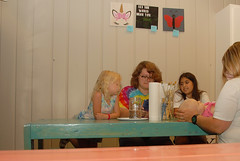 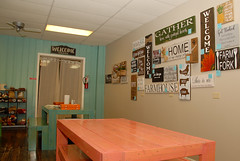