Each year, the Chillicothe Ross Chamber of Commerce hands out four awards to deserving businesses and businesspeople in Ross County. Those awards are Entrepreneur of the Year, Legacy, Corporate Citizenship, and Young Professional of the Year and are describe in more detail below. To nominate someone for this year’s awards, click here.

Entrepreneur of the Year Award

Recognizes those members who best exemplify the essence of the definition of “entrepreneur” – the organizer of an economic venture. One who organizes, promotes, owns/manages and assumes the risk of a business or enterprise that they started.

Honors a business that exemplifies excellent corporate citizenship in giving back to the communities in which it operates, enhancing the economic health and quality of life of its employees and its community. Award introduced in 2015

Honors members of our community and/or families who have been part of the chamber and business community for at least 25 years. It is both a testament to the member and their commitment to service. Award introduced in 2015.

Young Professional Of The Year

Recognizes a young professional who is engaged in education/career development, demonstrates leadership in their field, and is active in civic or charitable activities. 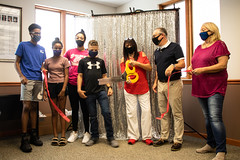 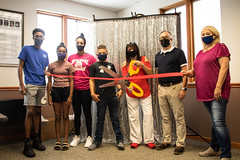 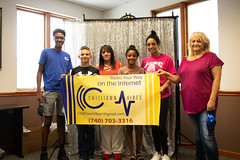 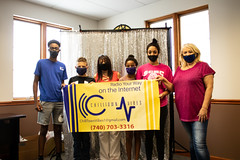 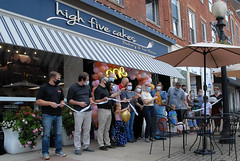 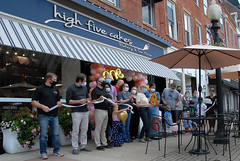 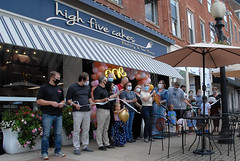 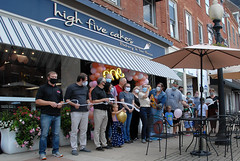 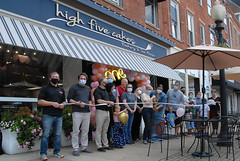 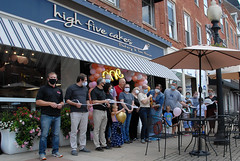 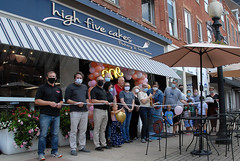 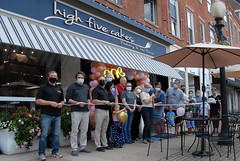 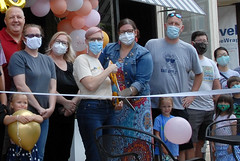 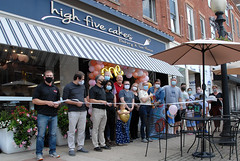 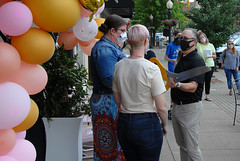 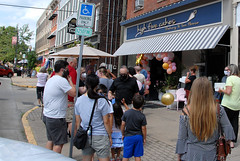 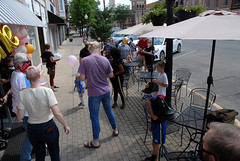 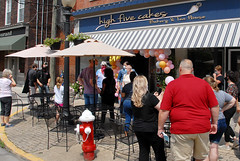 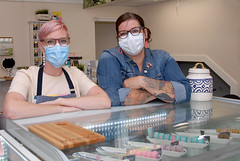