For more than 20 years, your chamber has honored from its ranks an Entrepreneur of the Year to recognize their value-added contributions to our community and economy. In 2015, two new businesses were honored with the Corporate Citizenship Award and Legacy Award. In 2016 one new award was added with the Young Professional Of The Year award.

Nominations for these awards are from the membership and Chamber Awards Committee. To nominate a fellow chamber member or yourself for any of these prestigious awards, please complete the form below. When finished, hit the submit button only once. Nominations must be received by no later than 4 PM Friday, February 1, 2019, to be considered.

The selection committee retains nominations for the last couple of years. The committee considers all retained nominations along with current nominations. We also encourage updates to previous nominations. A committee composed of past recipients and chamber board members will review all nominations. The final selection will be announced at the chamber’s Annual Meeting Dinner on Tuesday, March 12, 2019.

Should you have any questions or want to double-check that we received the nomination, give us a call at 740.702-2722.

Entrepreneur of the Year Award: Recognizes those members who best exemplify the essence of the definition of “entrepreneur” – the organizer of an economic venture. One who organizes, promotes, owns/manages and assumes the risk of a business or enterprise that they started.

Corporate Citizenship Award: Honors a business that exemplifies excellent corporate citizenship in giving back to the communities in which it operates, enhancing the economic health and quality of life of its employees and its community.

Legacy Award: Honors members of our community and/or families who have been part of the chamber and business community for at least 25 years. It is both a testament to the member and their commitment to service.

Young Professional of The Year: Recognizes a young professional who is engaged in education/career development, demonstrates leadership in their field, and is active in civic or charitable activities. 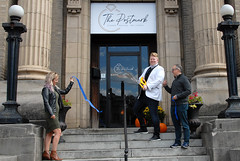 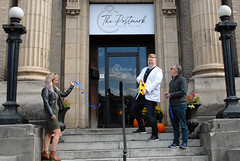 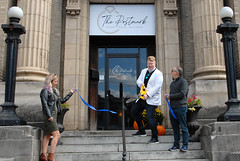 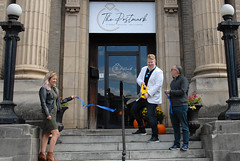 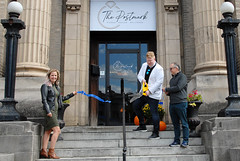 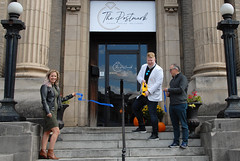 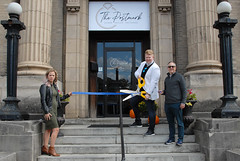 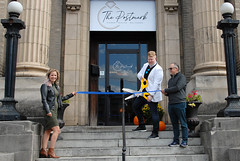 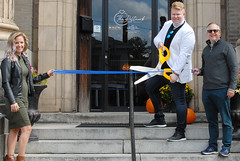 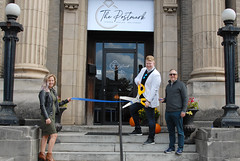 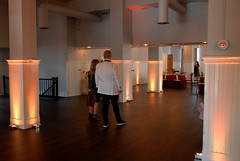 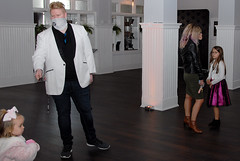 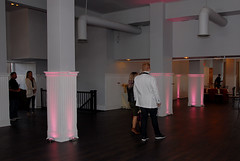 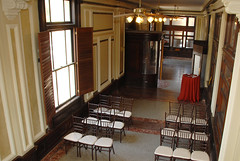 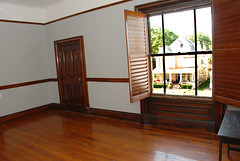 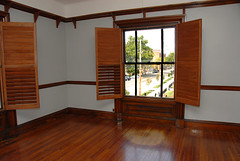 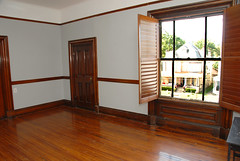 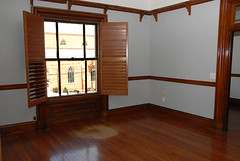 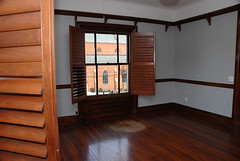 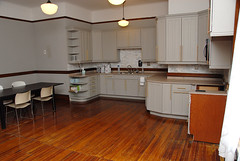